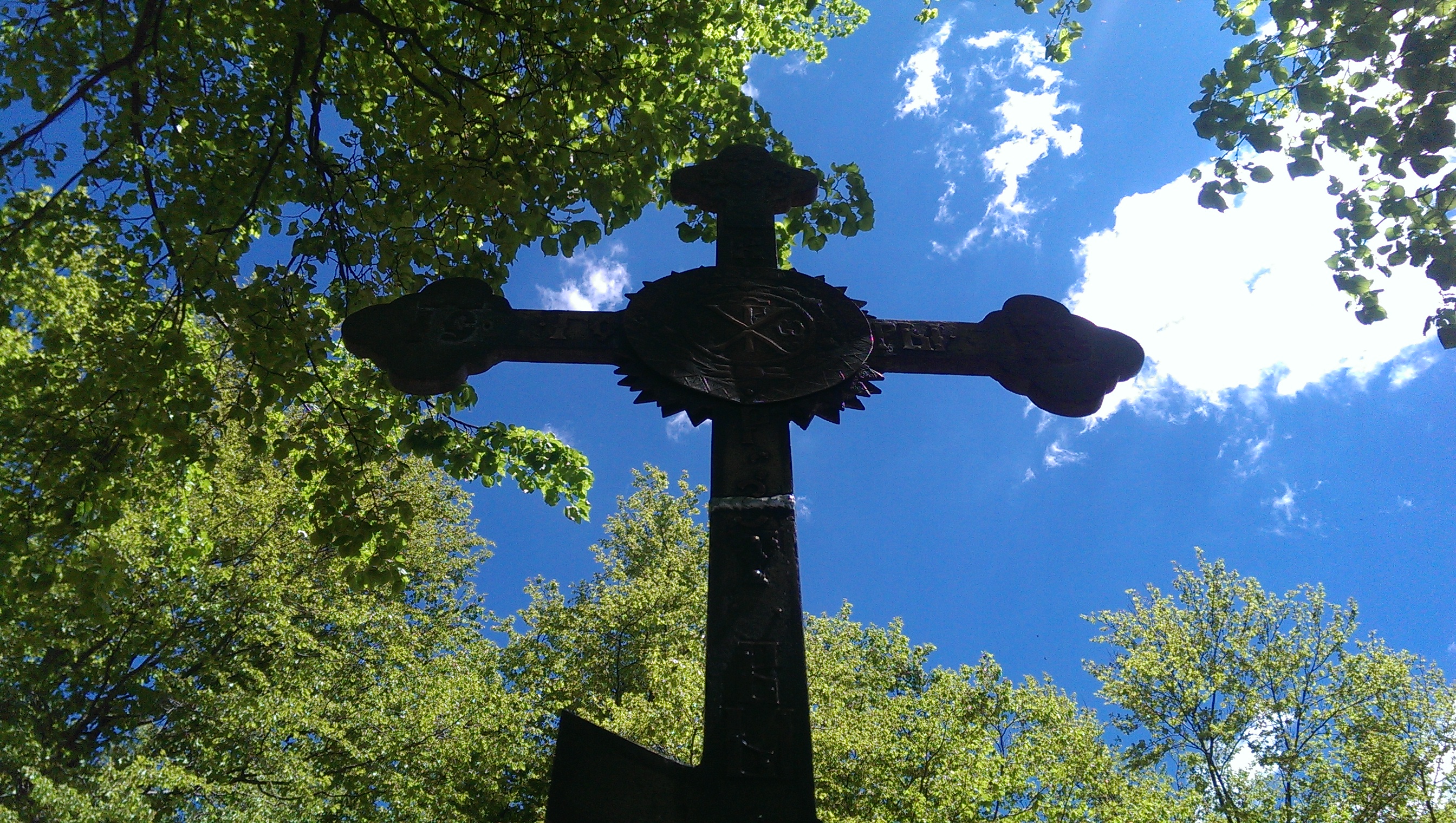 Krustova Gora is considered the Jerusalem of Bulgaria. The first monastery built in that area (The St.Trinity Monastery) was constructed as early as 1002. The monastery keeps a relic from the very Cross that Jesus was crucified on, brought here from Jerusalem by the St.St.Constantine and Helena. During the Ottoman enforcement to convert the Christians to the Muslim religion, the monastery was robbed and put on fire. All the monks were killed, but the legend says that they managed to hide the Holy Icon, in which a piece of the Holy Cross had been built in.

People come on pilgrimage here, and they sleep under the stars in the true hope to heal themselves or their closest ones, and to get closer of the spiritual radiance of that sacred place.

The reason that makes Krastova Gora attract so many pilgrims from the entire country is the legend that a piece of the Christ’s Cross was buried here. Many legends speak about this place and all of them are related to the Cross of Christ and the wonder of healing.

In 1936 Tsar Boris ІІІ donated a large 99 kilogram metal cross. Now its duplicate is placed there, and it can be seen at the highest place in the end of the alley. People believe that the cross has miraculous power and heals incurably ill people. There is a spring in the region, which also has curative power according to the legend.

The church “Protection of Holy Virgin Mary” which was completed in 1995 is situated in the beginning of the chapel complex. Chapels dedicated to the 12 apostles are placed along the area from it to a small hill. In 1995, the Bulgarian Patriarch Maxim served the first Holy Liturgy in the newly built church.

The largest number of pilgrims which visit Krastova Gora come in the eve of Cross Day (14 September). On 13 September every year thousands of pilgrims come and pray for health and stay for the night vigil in front of the church “Protection of Mary” or spend the night praying in some of the chapels. 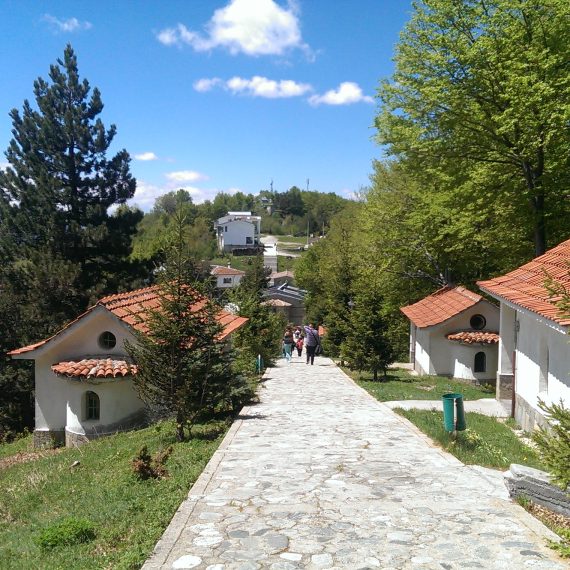 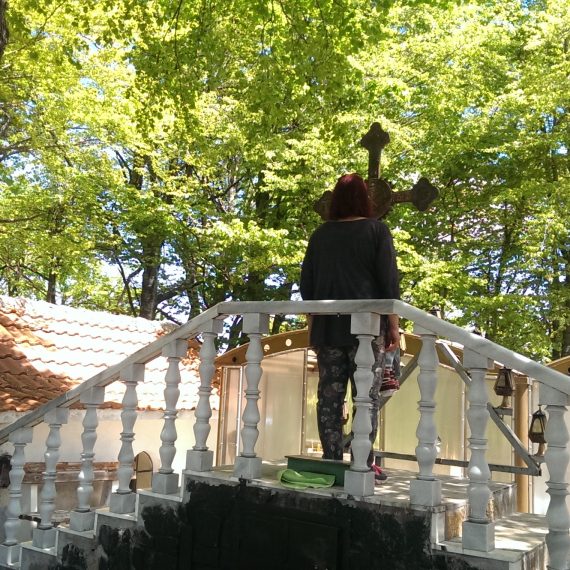 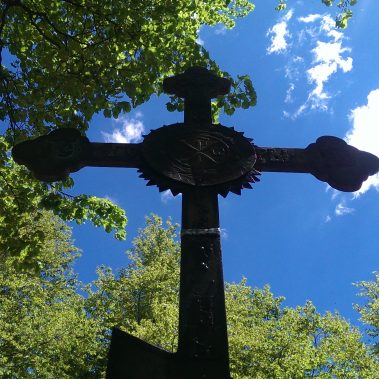 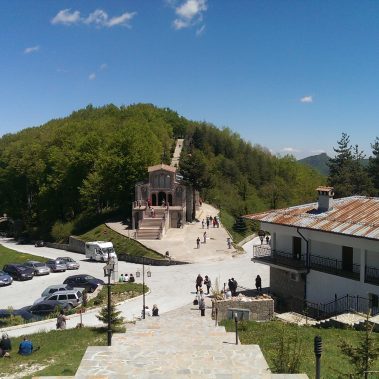 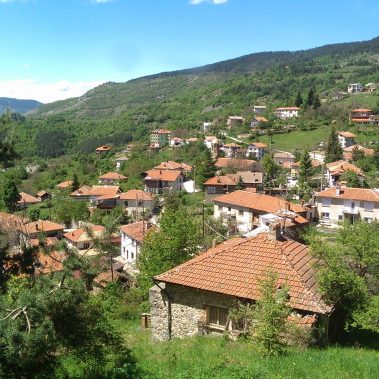 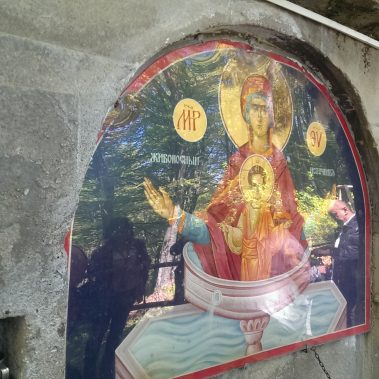 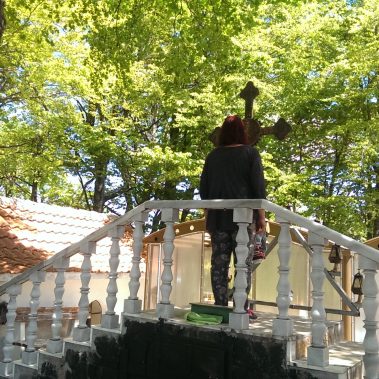