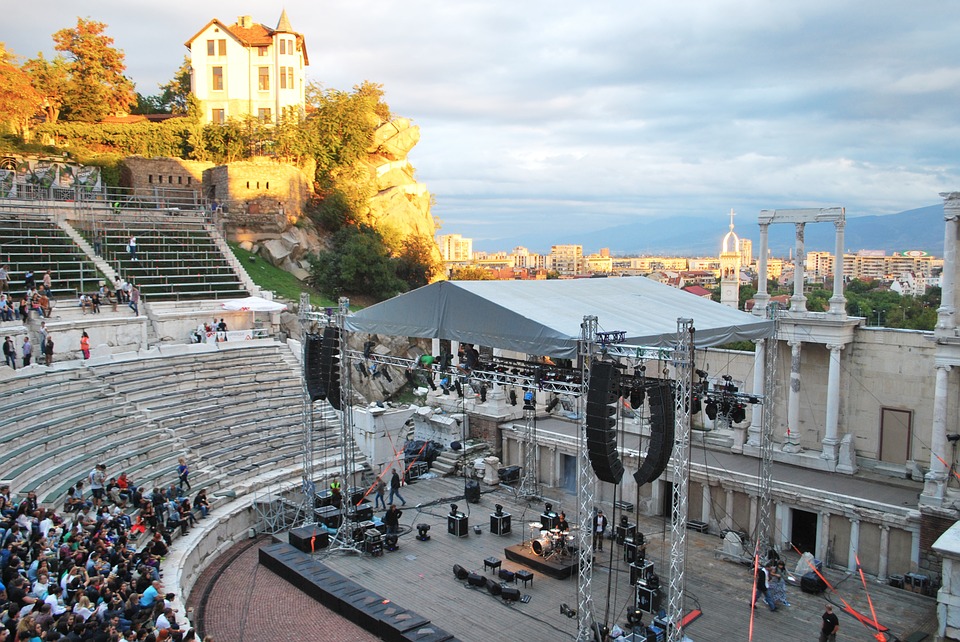 The Ancient town of Plovdiv  today is the second largest city in Bulgaria.

Plovdiv is one of the oldest cities in Europe, its  history spans some 6,000 years, with traces of a Neolithic settlement dating to roughly 4000 BC. The city is an important economic, transport, cultural and educational center. The oldest American educational institution outside the United States was founded in Plovdiv in 1860, which was later moved to Sofia – today’s American College of Sofia.

Known in the West for most of its history by theGreek name Philippoupolis, it was originally a Thracian settlement before becoming a majorRoman city. In the Middle Ages, it retained its strategic regional importance, changing hands between the Byzantine and Bulgarian Empires. It came underOtoman rule in the 14th century. In 1878, Plovdiv was made the capital of the autonomous Ottoman region of Eastern Rumelia in 1885.

Plovdiv is situated in the southern part of the Plovdiv Plain on the two banks of the Maritsa river. The city has historically developed on seven  hills, some of which are 250 m (820.21 ft) high. Because of these seven hills, Plovdiv is often referred to in Bulgaria as “The City of the Seven Hills”.

Rich merchants began to build architecturally unique houses of the size of royal palaces in the 19th c. You can admire the gorgeous wood-carved ceilings, the colorful mural decorations and around-the-world landscapes; you throw a glance from the so-called “gossiping corners” at the street so as to feel the rhythm of its life. You imagine the bustling gatherings and charity balls, organized by the wealthy hosts. Style, noblesse, generosity and peace are radiated from this area, surrounded by spacious courtyards with gardens and lush greenery such as the yards of the “royal” House of Kuyumdzhiogly and the houses of Nikola Nedkovich, Stepan Hindliyan, Veren Stambolyan and Georgi Mavridi, turned today into museum-houses.

In 1881 the Bulgarian professional theatre was brought into existence in Plovdiv, Bulgarian printing and publishing were born here, one of the first secular schools in the country was established in Plovdiv, the Day of the Slavonic alphabet and Bulgarian culture was first celebrated here, the Movement for an independent Bulgarian Church was set up. Some of the famous Bulgarian enlighteners, writers, translators and journalists have lived and worked in the Plovdiv. After the Liberation (1878), Plovdiv was named the cultural capital of Bulgaria. These traditions are still alive today. Many theatre performances, concerts and festivals take place all year round. Such are The Opera Open festival at the Ancient Theater, the International Folklore Festival, the Autumn Arts Salon, different biennales and exhibitions, literary premieres and music evenings. In 2019 Plovdiv is the  European capital of culture. 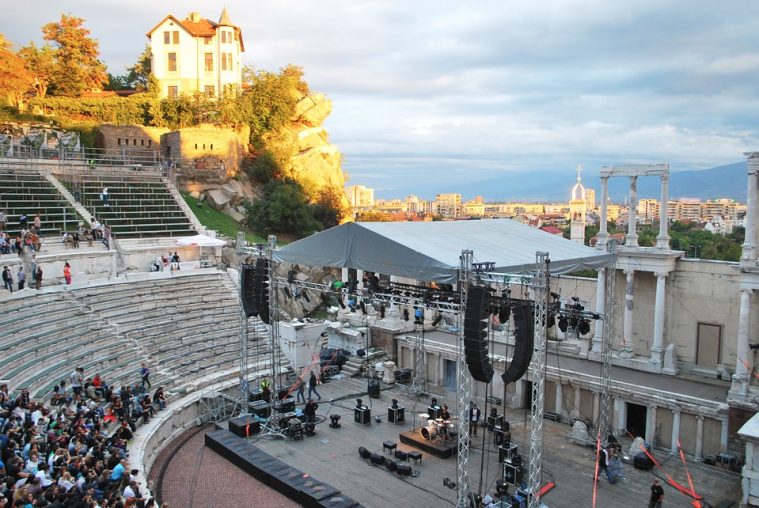 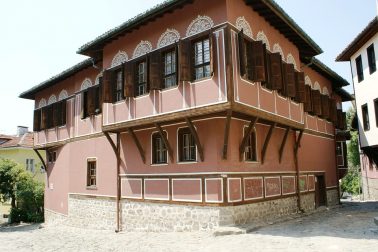 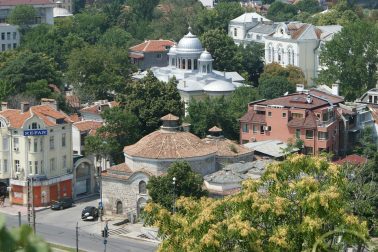