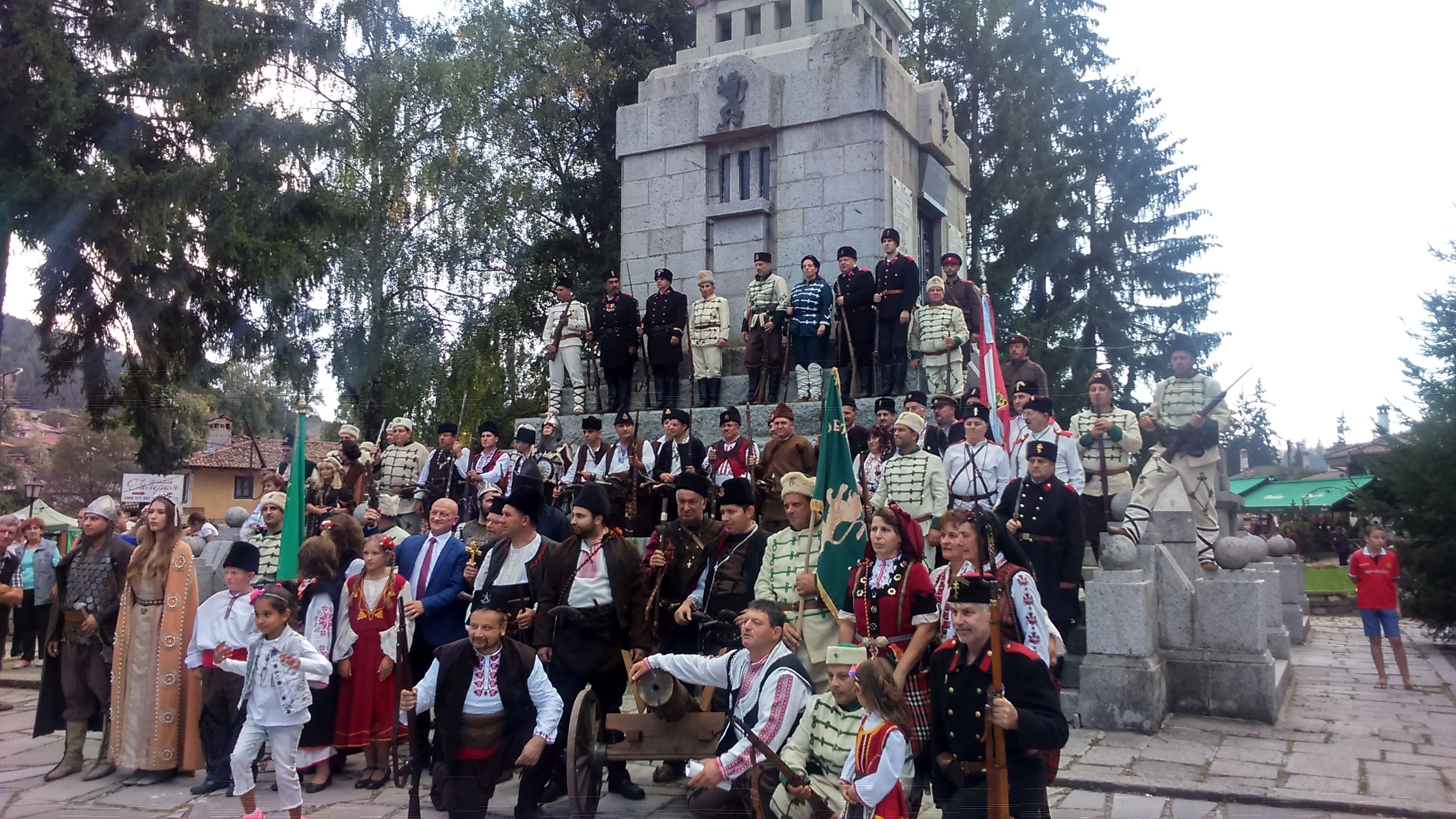 The Historic town of Koprivshtitsa is situated in Central Bulgaria – 110 km from Sofia, lying on the Topolnitsa river and among Sredna Gora mountains. It was one of the main locations of the April Uprising in 1876 and is known for its authentic Bulgarian architecture and for its folk music festivals, making it a very popular tourist destination.

Koprivshtitsa is one of the characteristic Bulgarian towns, still preserving the atmosphere of the Bulgarian National Revival period. The town boasts a large number of architectural monuments from this period,  most of which have been restored to their original appearance.

Collections of ethnographical treasures, old weapons, National Revival works of art, fine fretwork, household weaves and embroidery, national costumes and typical Bulgarian jewelry has also been preserved. It was here that the first shot of the April Uprising against the Ottoman occupation was fired in 1876.

Since 1965 the National Festival of Bulgarian Folklore has taken place approximately every five years in Koprivshtitsa, gathering musicians, artists and craftsmen from across Bulgaria and Europe. Featuring thousands of performing artists in a pastoral setting in the hills above the town, the Koprivshtitsa festival is a very important Bulgarian music event focusing on amateur performances and authentic Bulgarian village music .

Many landmarks and museums are part of Koprivshtitsa heritage:

The house of Todor Kableshkov

the bridge where the first shot of the uprising was fired in 1878, Kalachev most (1813)

the first class school in Bulgaria (1837)

the Street of Handicrafts 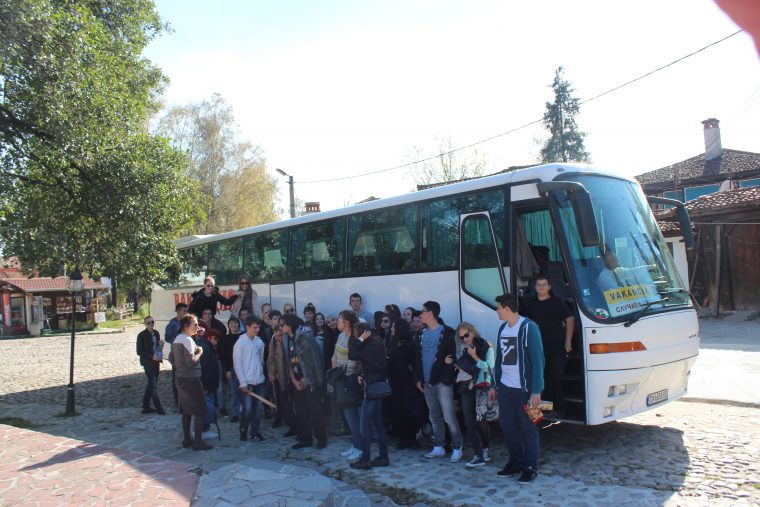